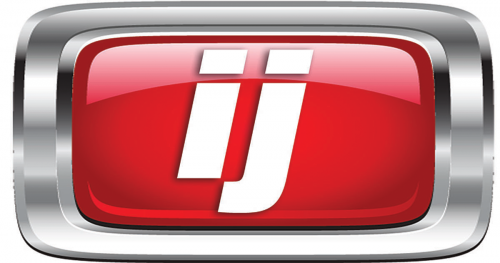 The signs that have popped up along Ross Valley streets reflect the deep political divide that’s been carved by the debate over the Ross Valley Charter School.

At issue is Ross Valley’s former Multi-Age Program that, for many years, was offered at Manor School in Fairfax.

The fear among parents of that popular program that the school board would eliminate it. Backers, including two former school board members, who want to develop plans for a charter school — a public school that could focus on a special curriculum without having to abide by the same restrictions as traditional public schools.

This was after the district and the charter school couldn’t come to terms to rent part of the mostly vacant Red Hill campus.

Now, the charter school is getting ready to open in the fall, with more than 200 students. But that comes amid a palpable level of resentment from other Ross Valley parents, who say a minority of the district’s households have forced a change that benefits their children at the expense of most of the district’s student body.

There is no question, however, that leaders of the charter school have followed a lawful path to start their program. It is a path created by the state Legislature 20 years ago and one endorsed by state voters in their 2000 approval of Proposition 39, which guaranteed charter schools access to public school district campuses. The measure won 58.4 percent of the vote in Marin. It got 61.2 percent from San Anselmo voters and 59.7 percent from Fairfax voters.

While the trustees of the charter school are appointed, and not elected like the district’s board, they still are accountable to meet in public and open their ledgers for taxpayers.

Their reliance on taxpayer dollars require those important measures of public transparency.

But many parents want to continue to display their unhappiness about the charter school, even though the public decisions have been made, either by the state or, in keeping with state voters’ support for Proposition 39, the district board.

Their remedy is in the state Legislature, not by continuing to wage a public war against the local charter school and criticizing other parents’ choice.

If they believe the charter school process is unfair, they should seek the help of their legislators.

But as those legislators know, interest in charter schools is growing across the state, not just in Marin. At the same time, so is a public call for greater public accountability.

Supervisor Katie Rice, a dedicated parent volunteer for district schools before she was named to the county board, has watched this public battle unfurl. The gap between the sides has widened. But she says it is time to move forward, get past the political divide and focus on the schooling of each and every child.

“Frankly, we are hurting our kids by continuing to fight over this issue,” she told the IJ. “It’s time for people to move on and remember that we have excellent schools in the Ross Valley, we have excellent teachers and our schools continue to be strong.”

The children who will start school at the Ross Valley Charter deserve an opportunity to focus on their education, without worry or concern about their parents’ political battles.

Both sides should be able to agree on that.