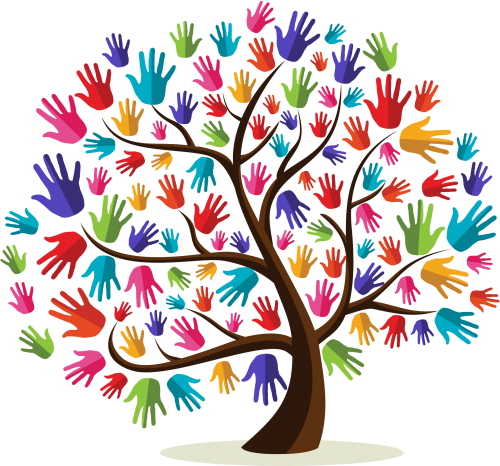 Throughout the year, we’ve been leading a conversation within the RVC community about diversity — what it means, and some of its subtleties.

Now we’re taking a step back and looking at the bigger picture: how our community stacks up compared with the Ross Valley School District, the Town of Fairfax, Marin County, the Bay Area, California, the United States, and Planet Earth.

We’ve been gathering as much diversity-related data as we could throughout the year and we’ve finally got enough to make meaningful comparisons. While in some cases, we had to extrapolate from somewhat dissimilar measures (racial categories differ as we move from local to global, as do definitions of poverty), these graphs provide intriguing context for our diversity discussions. You can find the raw data and links to sources right here.

As we discussed previously, “race” is a social construct, so it’s not surprising that the categories differ as we zoom out to different levels. Nonetheless, some things are readily apparent in this chart. First, RVC is more diverse, particularly in its Hispanic population, than the school district, the town, or the county. We live in the whitest enclave in the entire Bay Area, so RVC’s diversity provides an important counterbalance for our kids to the low diversity they see in the larger community.

RVC, however, is less diverse than the Bay Area at large, in particular in the Asian category, and much less diverse than California as a whole. And compared with the United States, RVC has a very low African American population.

And compared with the whole wide world, RVC (as with pretty much any other school anywhere) represents just a fraction of global racial diversity

In the case of socioeconomic status, RVC has a much higher representation of disadvantaged students than are found locally, and even in the Bay Area as a whole.

Compared with the District (numbers for Fairfax were not available), RVC has more English learners than other schools. At broader levels (Marin and above), we used stats for the number of people who speak a language other than English at home as a proxy. This is not a perfect comparison, because many people who speak other languages at home are also fluent English speakers. However, it provides a way for us to see how our locally English-dominant community is less diverse than the county, region, state, and even country in this regard. Globally, of course, English is just one of many languages.

Disabilities are not culture-bound in the same way as racial categories or languages, and so we can see here that RVC’s level of students living with disabilities is generally in the same range as the numbers for broader areas.

We hope this information can help provide better context for the diversity discussion at RVC by bringing into focus how the school stacks up compared with the bigger picture. We also hope you all have wonderful summers and we’re looking forward to seeing you in the fall!